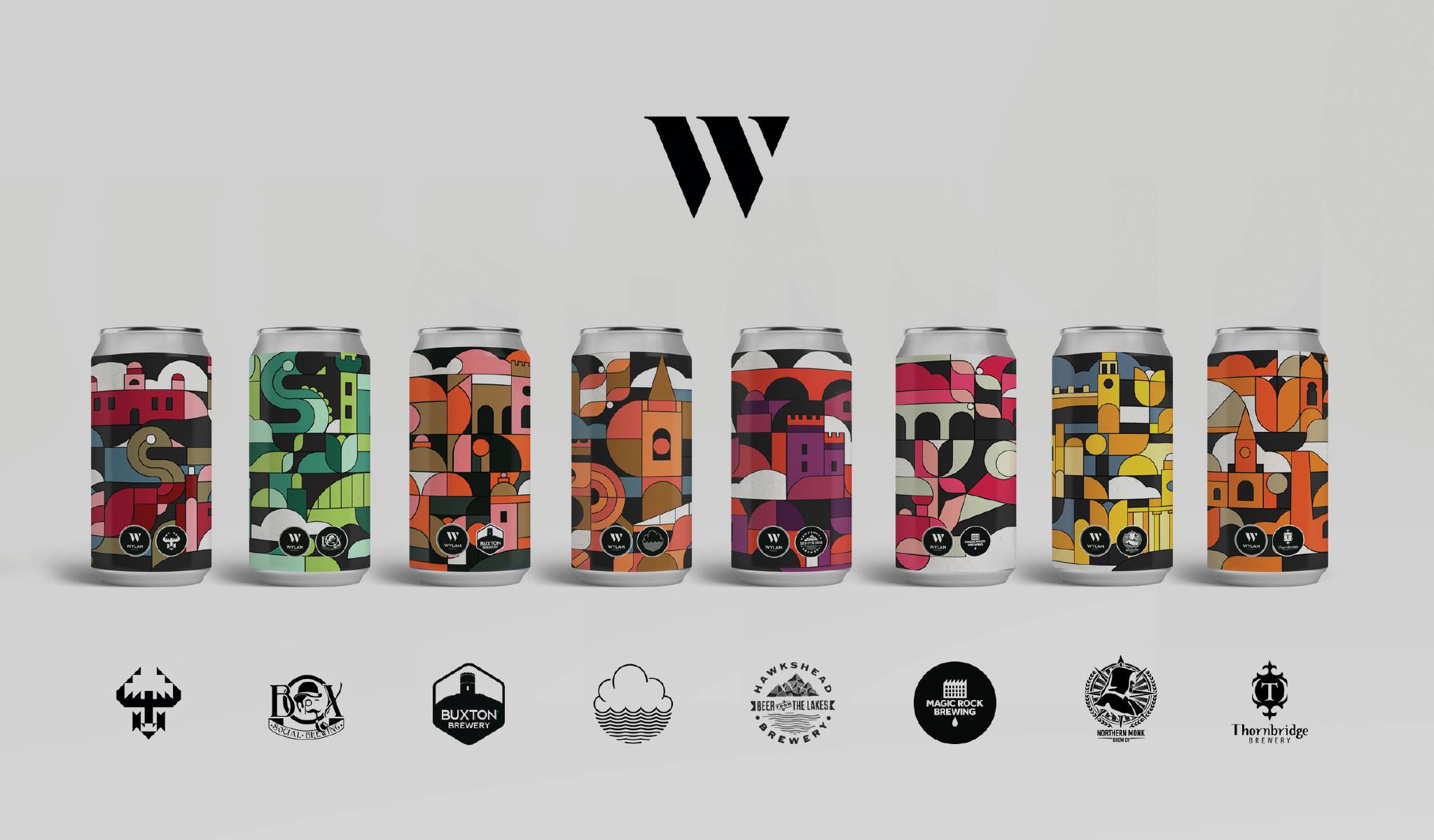 In January this year a number of the Norths leading Independent Breweries met at the Palace of Arts in Newcastle (which is home to Wylam Brewery) and hatched a plan to collaborate in order to celebrate northern craftsmanship as part of the the Great Exhibition of the North which takes place in Newcastle and Gateshead this summer. All the beers were brewed in collaboration and packaged at Wylam Brewery. We have the honour to have been selected to organize the launch in Belgium. Malt Attacks will sell the 8-pack cans and there will be a tap takeover at the Dynamo on July 5 with 6 of the beers (and 2 additional Wylam brews)! Voodoo Vegan will also prepare the food that night and make burgers with some of the beers!