Home›Évènements›◇ The NUV + The WRS ◆ 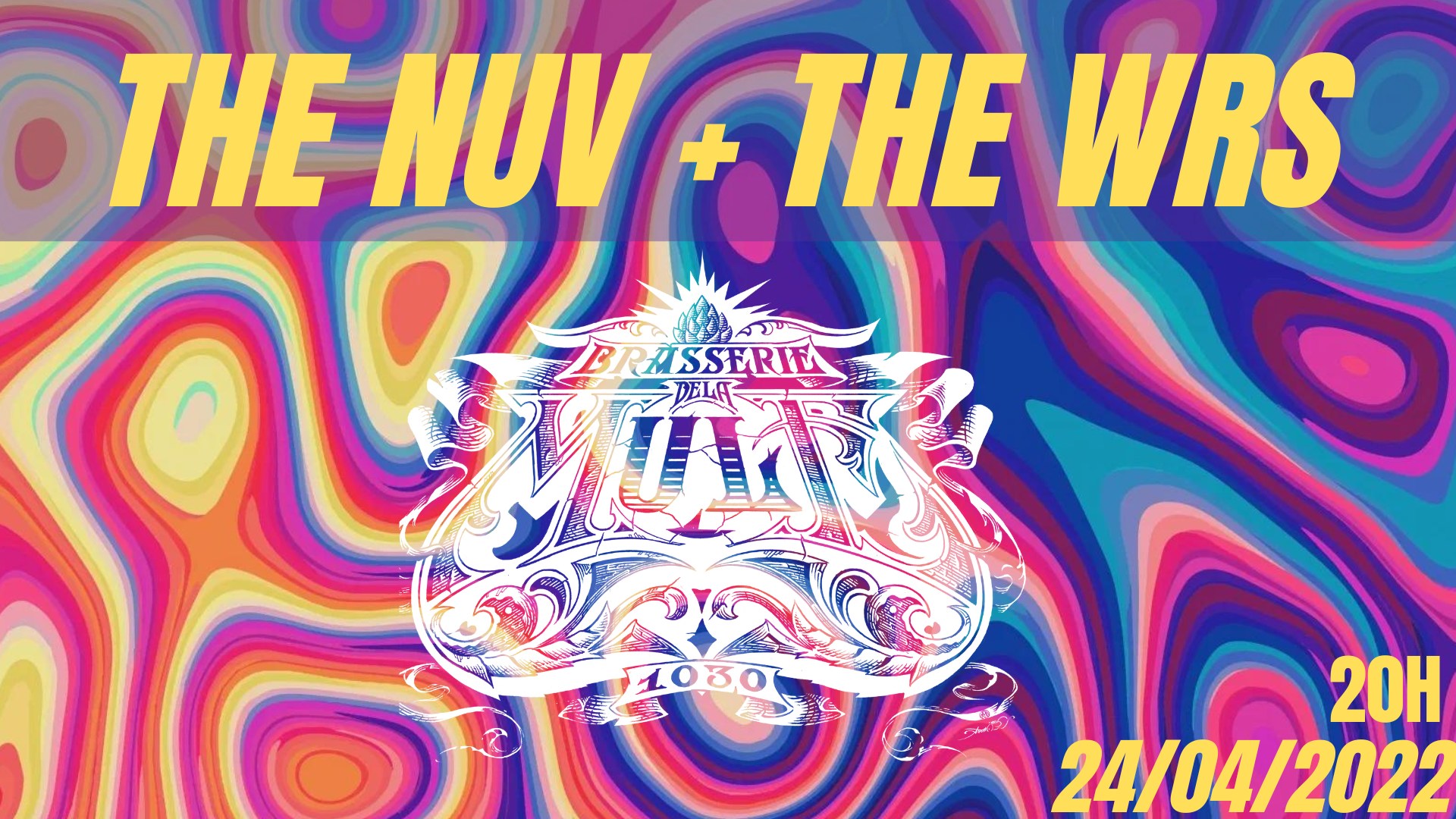 The NÜV (IT)
The NUV is an alternative rock band born on the outskirts of Brianza (Italy) in 2003. The band has made several EPs and two LPs which were followed by numerous concerts in Italy and abroad. After a few years of inactivity, they now released their new album BELGIAN HOP[E] for Moquette Records (ITA) and Mottow Soundz (BEL), which was anticipated by the single Red Carpet.
https://thenuv.bandcamp.com/
https://www.facebook.com/thenuvface
https://linktr.ee/thenuv
The WRS(BE)
Rock Garage/Psyché 2.0
The WRS is a power trio hypnotic & energetic originally from Charleroi and formed by three friends
https://thewirestheband.bandcamp.com/
https://facebook.com/thewrstheband
//// BⓇⒶⓈⓈⒺⓇⒾⒺ ⒹⒺ ⓁⒶ MⓊⓁⒺ
/ 95 rue Rubenstraat - 1030
//// Brasserie Concert, Afterwork & Food.
/ Booking → jyve@tutanota.com
Avec le soutien de la commune de Schaerbek, Muzik 1030 Bar, Brussels Live Music Bars.