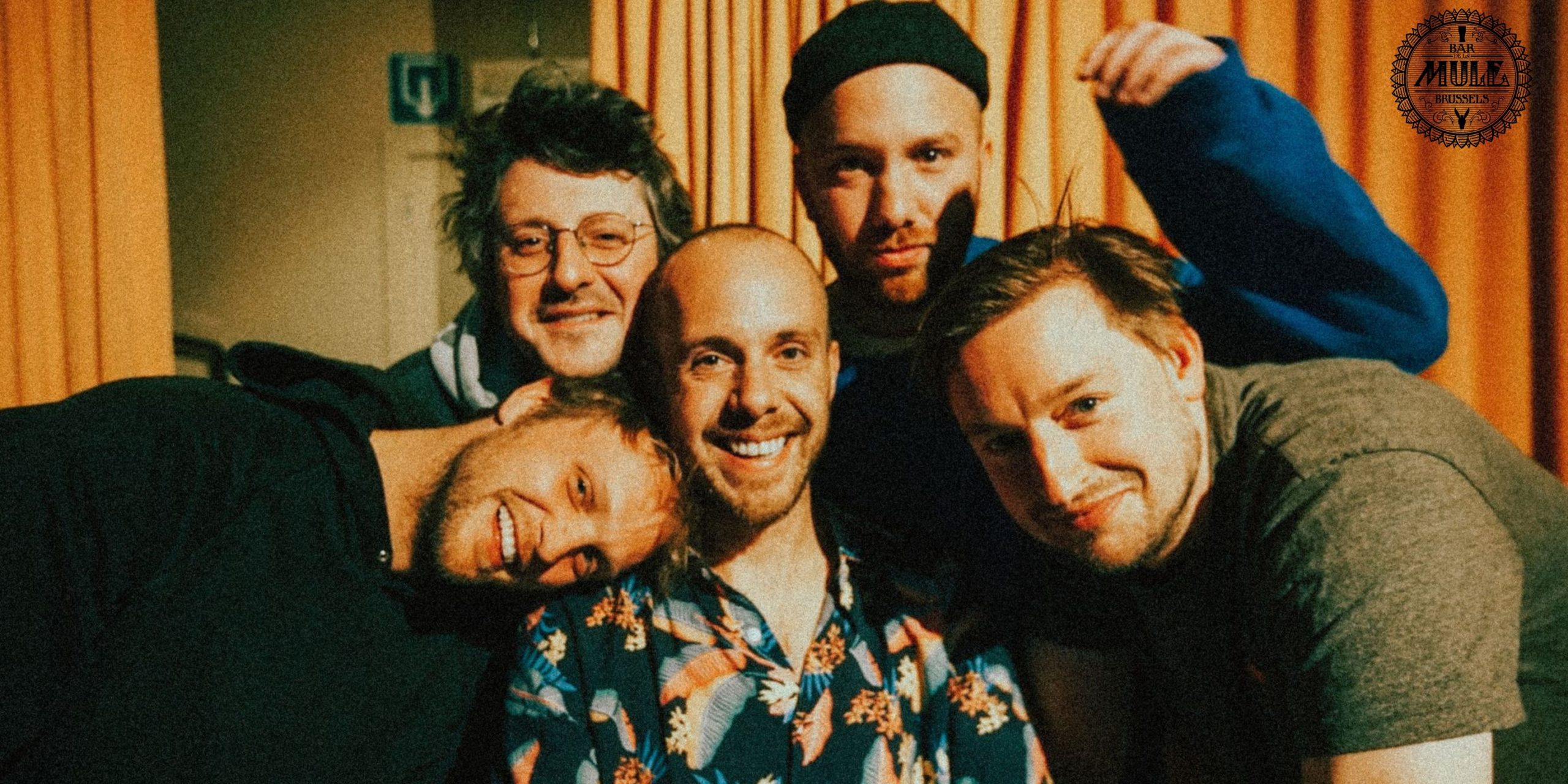 Lazy Sin is a Brussels 's rock band established in 2014. After two demo tapes Teepee Apache, The Old Shack, and a first EP, Fit Your Shoes, in which you can get a glimpse of the different musical genres that characterizes the band, they went in studio to give birth to a second record, La Purée, beginning 2019. This record was produced by a member of the great Belgian band Ghinzu.
Lazy Sin offers a music that is at the crossroads of Blues, Rock'n roll, Shoe gaze, Garage, Psyche and Pop loaded with energy, exuding a very particular and personal sound. They behold a great reputation in live and their musical universe is genuinely in adequacy with the different personalities that compose the band.
→ https://open.spotify.com/artist/19c4zJmQgdL6HkyDpUBqpc?si=YMxbiUN7TsybrMalj43dFw`
→ https://www.facebook.com/lazysinband
→ https://mycourtcircuit.be/lazy-sin
✔︎ FREE ADMISSION
✔︎ GRATIS TOEGANG
✔︎ ENTRÉE GRATUITE
+ Ajouter à Google Agenda+ Ajouter à iCalendar