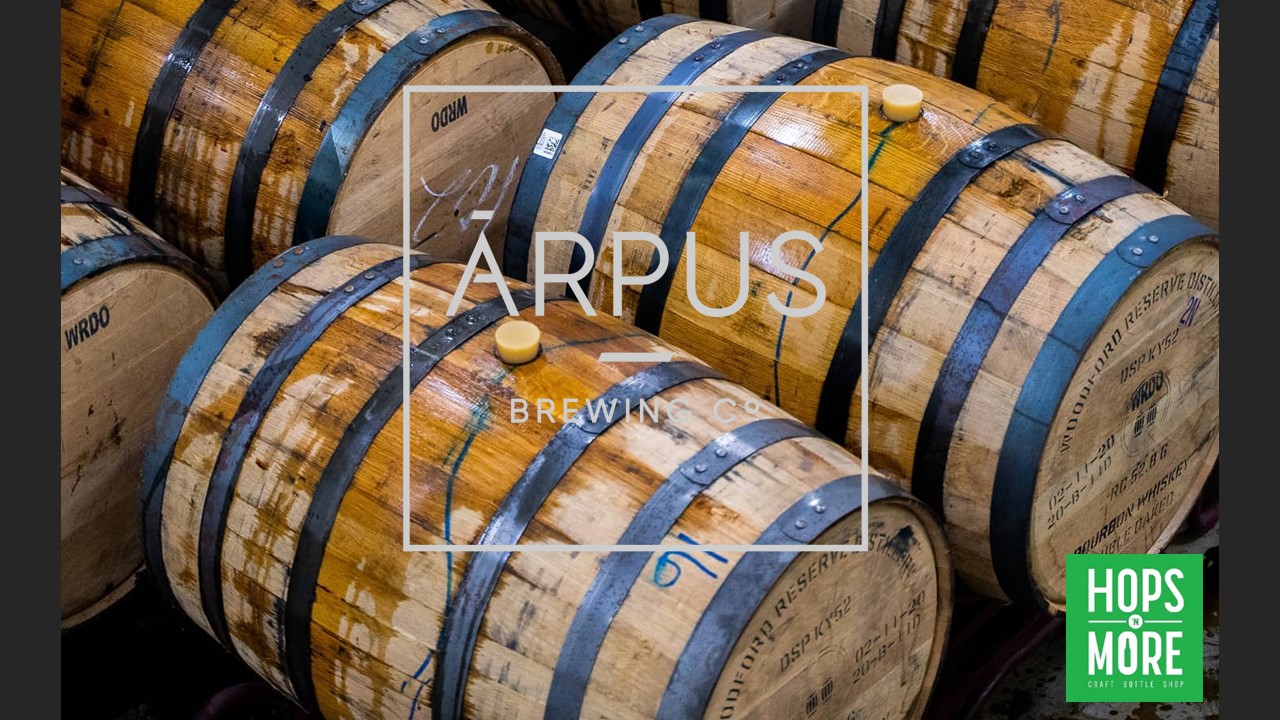 On the first opening day of 2022, we are starting with a BANG!
Arpus Brewing finally released their first beers of their Barrel Projects.
After ageing for more than 12 months, Arpus has these 2 awesome BA Imperial Stouts.
BOURBON BA IMPERIAL STOUT BLEND 1
BOURBON BA IMPERIAL STOUT BLEND 2
Given the limited availability of both beers, we will provide them in a nice Arpus promo pack with some other tasty beers

.
You can already pre order your pack via this link. Pick up/shipping starts as of Tuesday.