Home›Évènements›BierCult: "A History of Brussels Beer in 50 Objects" - Book Launch

BierCult: "A History of Brussels Beer in 50 Objects" - Book Launch 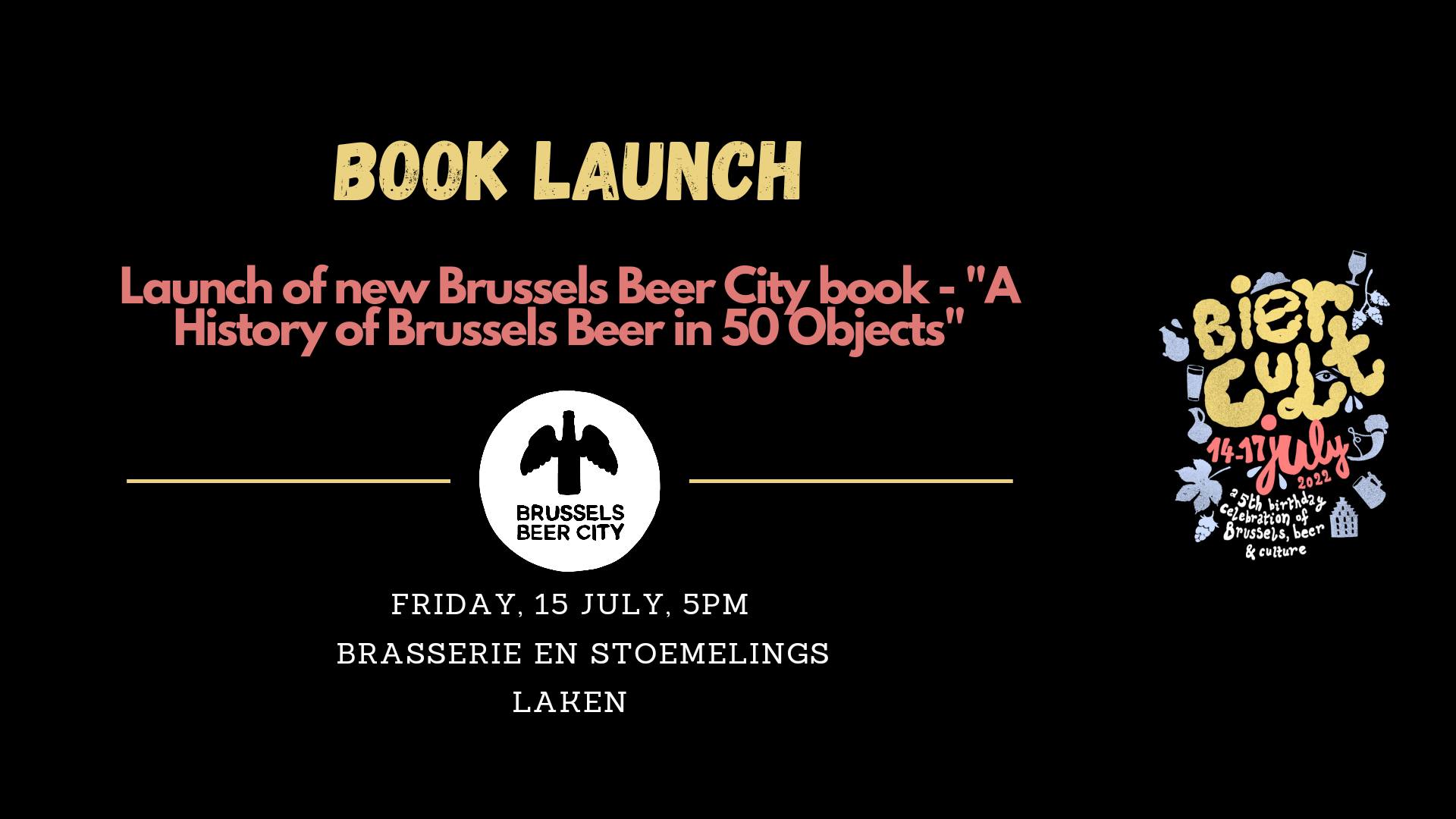 Join us at Brasserie En Stoemelings for the launch of the paperback edition of the highly-rated blog series from Brussels Beer City.
“One of the most consistently fascinating projects in beer writing. Transports you through time and brings a complex beer culture to life.” - Jessica Boak and Ray Bailey, authors of 20th Century Pub
A mythical beer king’s grave. A medieval brewers’ oath. A Schaarbeek cherry. A can of Hefeweizen. Each has a different story. But together, these and the other objects featured in A History of Brussels Beer in 50 Objects tell the fascinating history of Brussels and its beers.
From Brussels’ origins on the marshy banks of the Zenne, to its emergence as an industrial powerhouse, and on to the calamitous fall and stunning 21st century revival of its rich brewing heritage - this book is an enthralling account of 1,000 years of urban and brewing history.
“This original beer book leads us to the many bigger and smaller crossroads towards the making of Brussels as a beer capital.” - Sven Gatz, Brussels politician and Belgian beer lover
When?
Friday 15 July 2022, 5 — 6.30pm
Where?
Brasserie En Stoemelings, Rue Dieudonné Lefèvre 37, 1020 Brussels