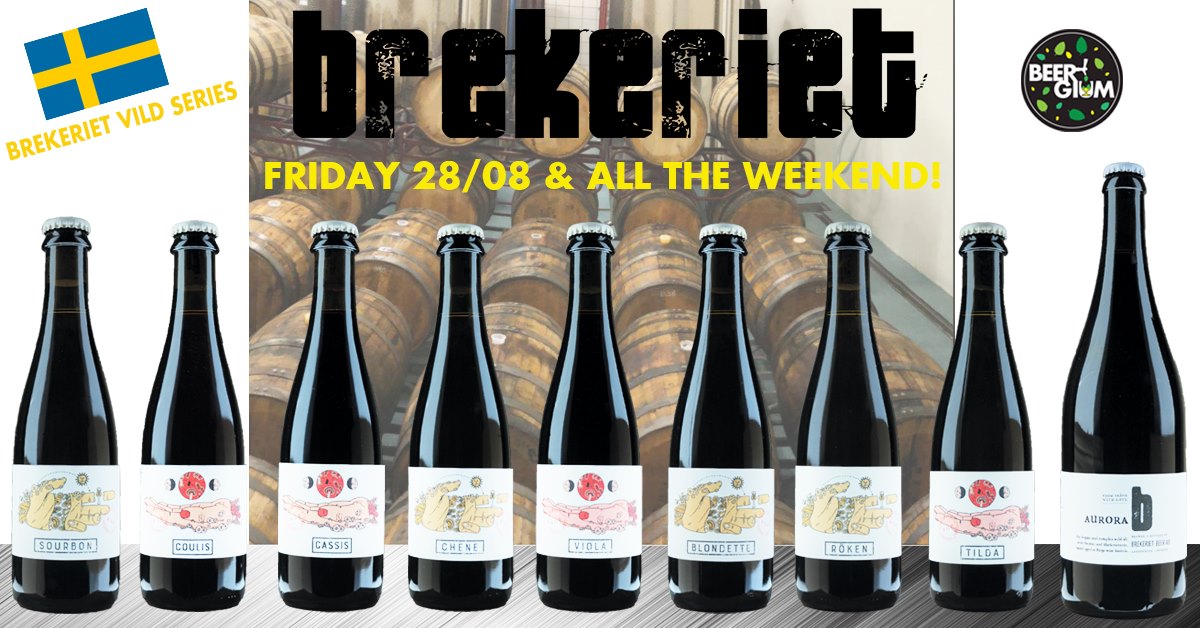 Fellow sour lovers, here's a tasting that will interest you... We'll be opening 9 bottles from Brekeriet's Vild series. This range is exclusively barrel aged!🍺🍻🍺🍻🍺🍻