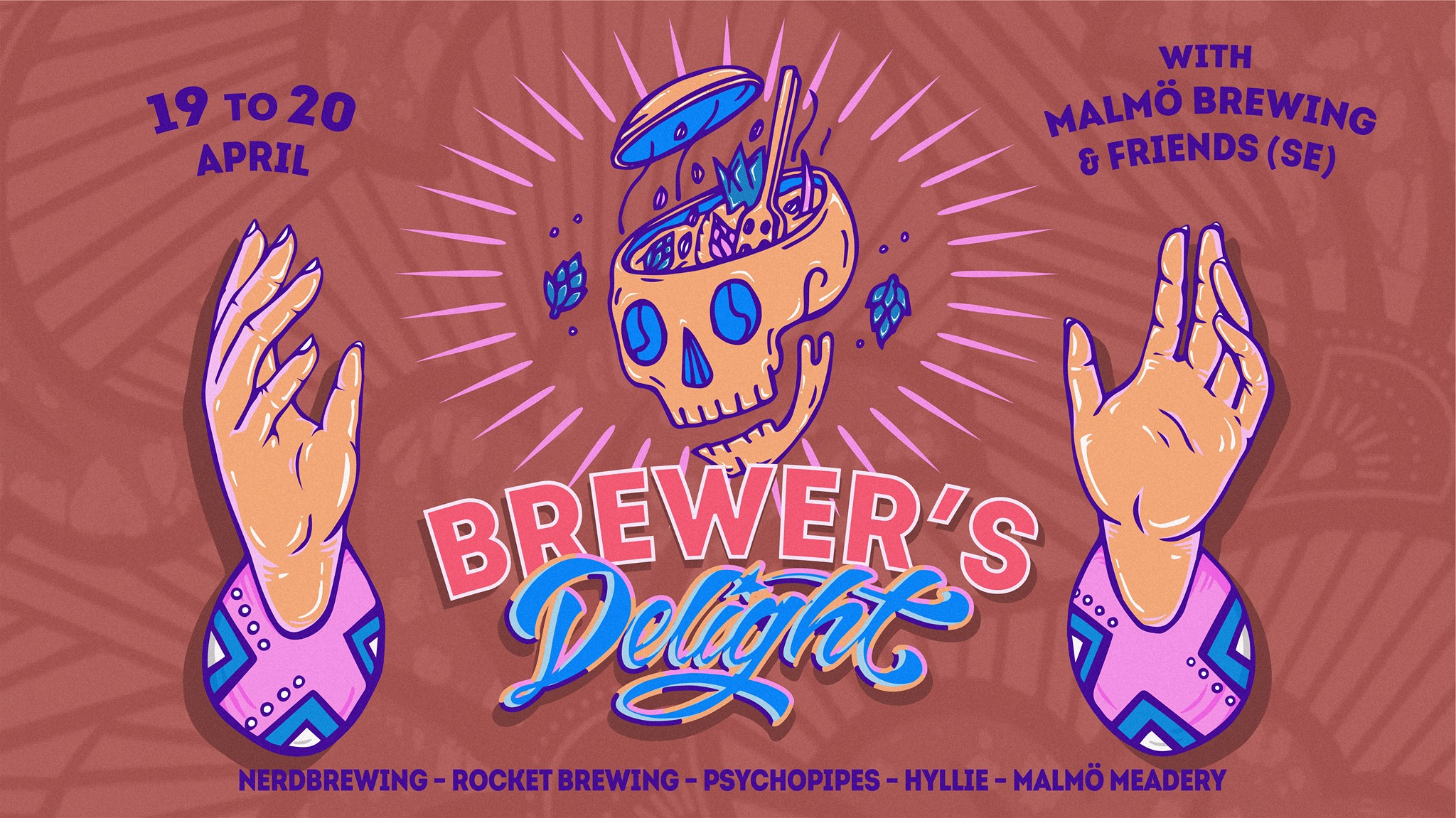 ???Malmö Brewing Co are doing the Swedish thang again ??? This time we will have a massive 20 taps tap takeover with Malmö Brewing Co and a special selection of 5 of their best friends for a tap share : Nerdbrewing - Psychopipes - Rocket Brewing Company - Hyllie Bryggeri - Malmö Meadery ! 20 taps of the best Swedish beer during 2 days and a fantastic Swedish finger food menu by Beer Dinners project !