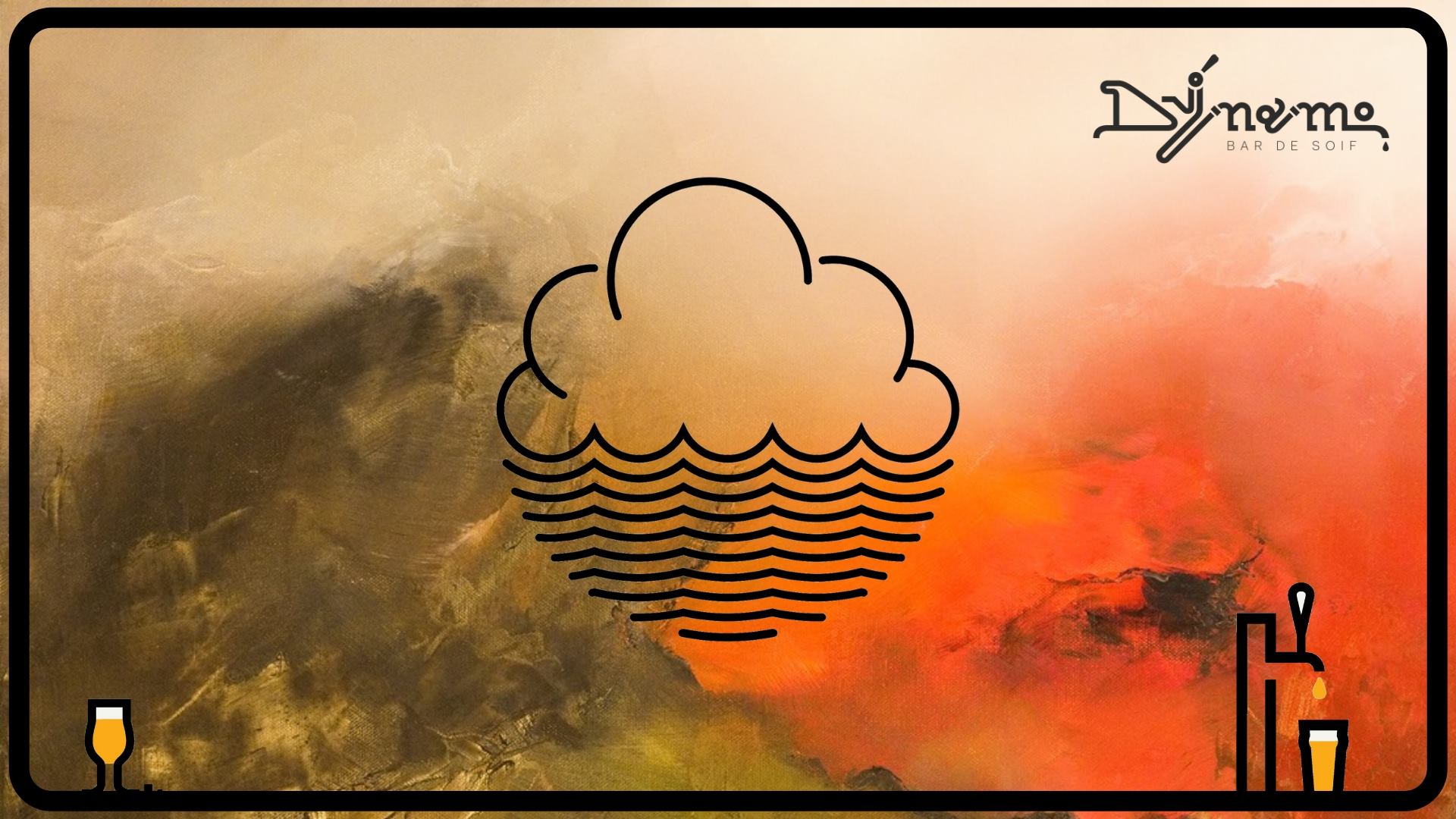 Cloudwater is one of the best brewery in the world, all beer fans would agree here. We'll get 12 of their seasonal brews on tap on Friday 22! When we met with them in Manchester in May 2015, two months after their launch, they explained us that they wanted to brew seasonal beers without a core range and put a new artist in the spotlight every time. They would bring all types of beers and change every three months. In the meantime, their hoppy beers became an absolute hit in Europe, which made it pretty difficult for them to follow demand and pretty impossible for people in Belgium to drink their beers.