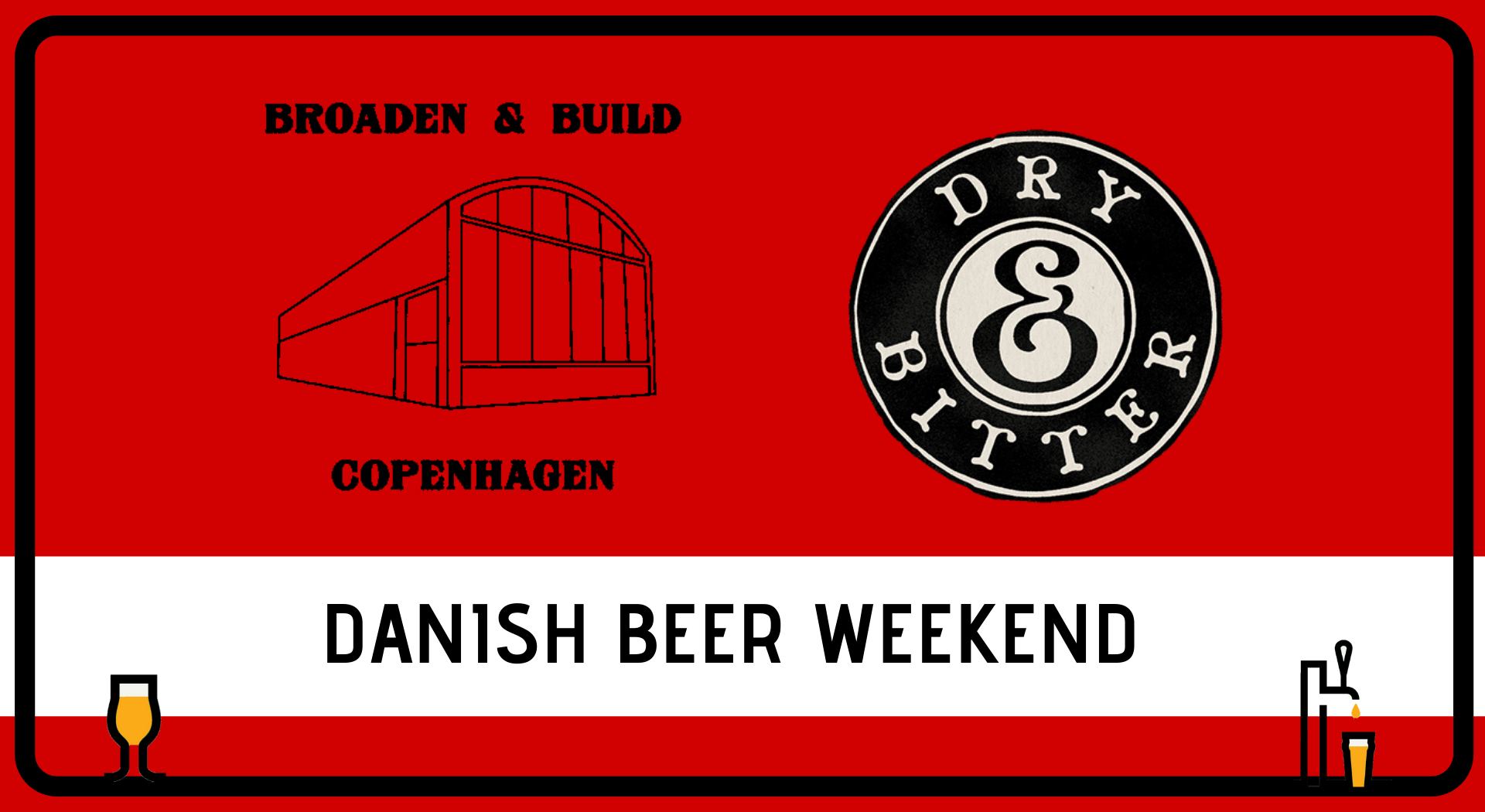 Join us this 28-29 Feb for our first Danish Beer Weekend, with 2 of the best breweries in the country : Dry & Bitter and Broaden & Build. Dry & Bitter is a well known Danish brewery that we invited in November last year, initially focusing on hoppy and bitter beers but that now makes a wide variety of styles. The beers were very well received when they paid us a visit and we promised people that we would bring them back soon again. Broaden & Build is a brewpub based Copenhagen, exploring the use of local ingredients in beer. During the weekend, you’ll for example be able to try a stout with blackened pears or a saison with apple and black pepper. There will be 13 different beers on tap over the course of the weekend and even more by the can.