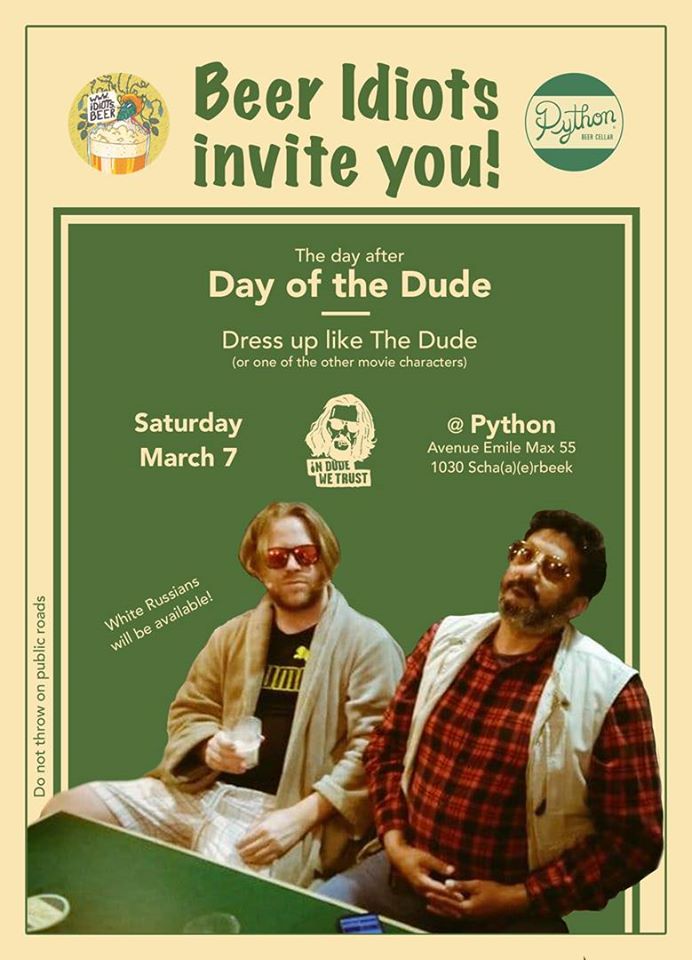 March 6 is the anniversary of the 1998 film's release. Fans celebrate it as "The Day of the Dude," in honor of the easygoing philosophy of the movie's protagonist, played by Jeff Bridges. Jeff "The Dude" Lebowski is a single, unemployed slacker who likes weed, White Russians and bowling.