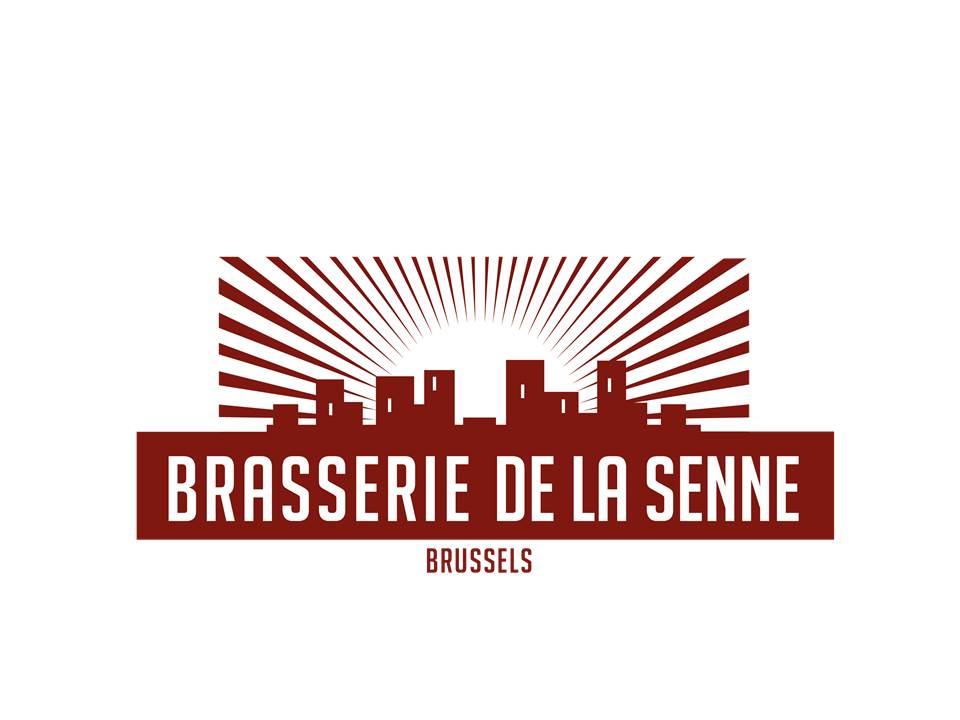 At the beginning of the 20th century in Brussels, there were still about a hundred breweries. After the world wars, industrialisation and the formalisation of tastes, there was only one left until Bernard met Yvan in 2002. Together they create the Brasserie de La Senne. Formatted and sweet beers give way to bitterness. Today installed in 4500 m² on the Tour & Taxis site, they have put technology at the service of their beers. During this visit, you will have access to the production area. An opportunity to discover how craft beer is made in such impressive production facilities. Finally we will end the tour with a commented tasting of four major beers of the brewery.