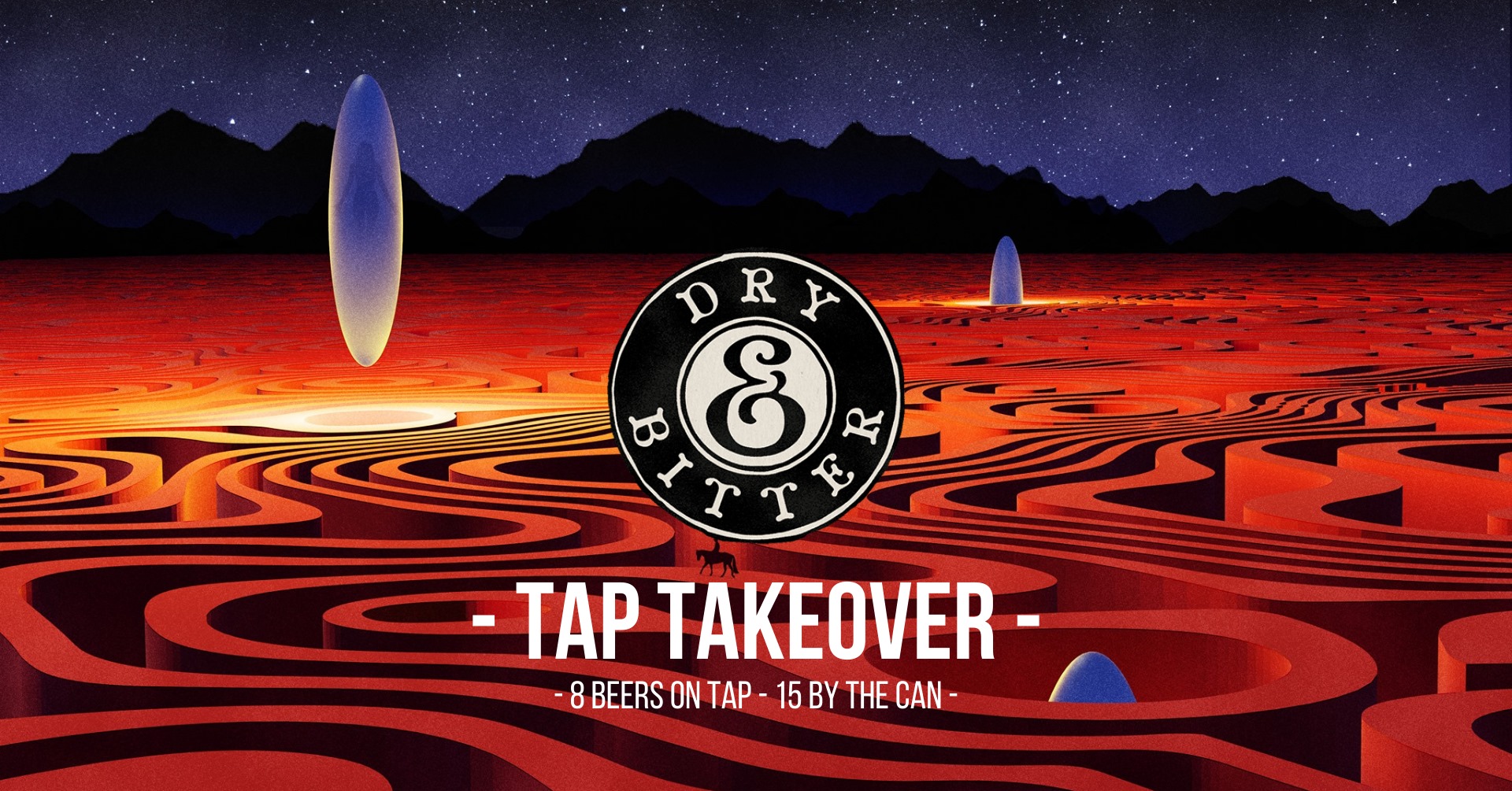 Let’s have another tap takeover on Friday 25 with Dry & Bitter. There will be 8 beers on tap and a good 15 by the can. Long time we haven’t had freshly kegged beer from Denmark and Dry & Bitter only makes great beers. This can only be a very promising night, and don’t worry there is no football on tv.
Here is the lineup:
Lion Around - Session IPA
Christian Bale Ale - Session IPA
"Ampersand series": Citra - DDH IPA
"The Versus Series": Northern Hemisphere - Double IPA
"The Versus Series": Southern Hemisphere - Double IPA
The Gate - Double IPA
Trip Hazard - Triple IPA
Cherubik - Cherry Sour