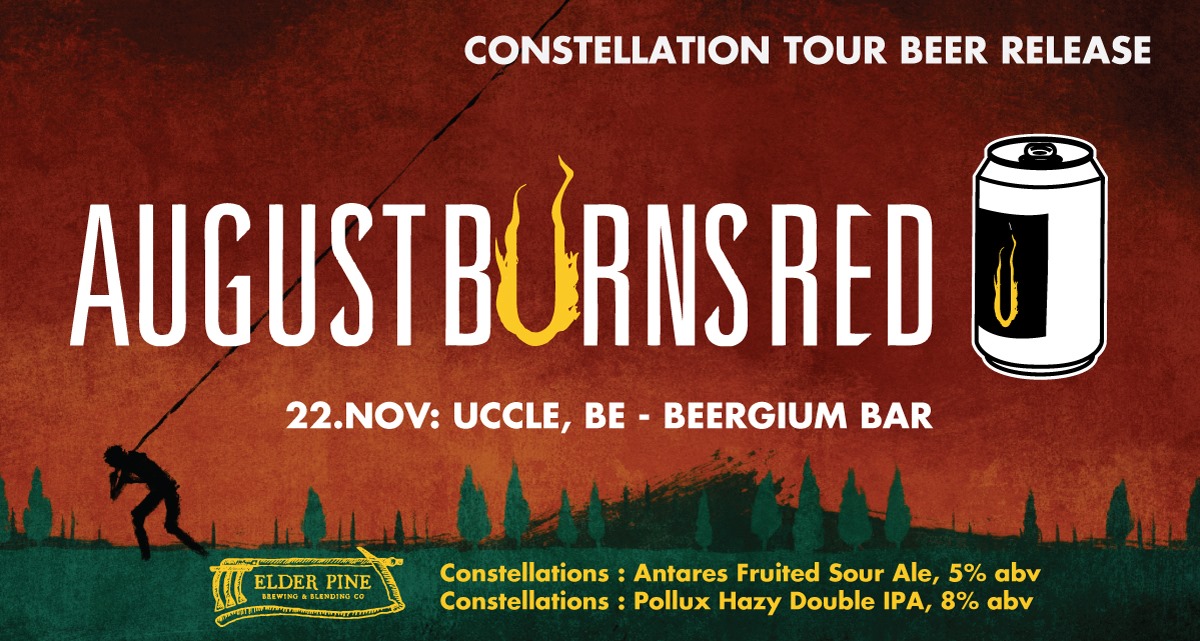 The amazing metal core band August Burns Red are about to start their CONSTELLATION TOUR in Europe! 🤘 For this special European tour, they made a beer collaboration with their friends @elderpinebeer. An amazing brewery from Maryland who is brewing crazyyy 🍻 beers 🍻 🍻 We are very honoured to release theirs cans to go & to pour the beers on TAP in our bar