Home›Évènements›NP Presley and the CEB

NP Presley and the CEB 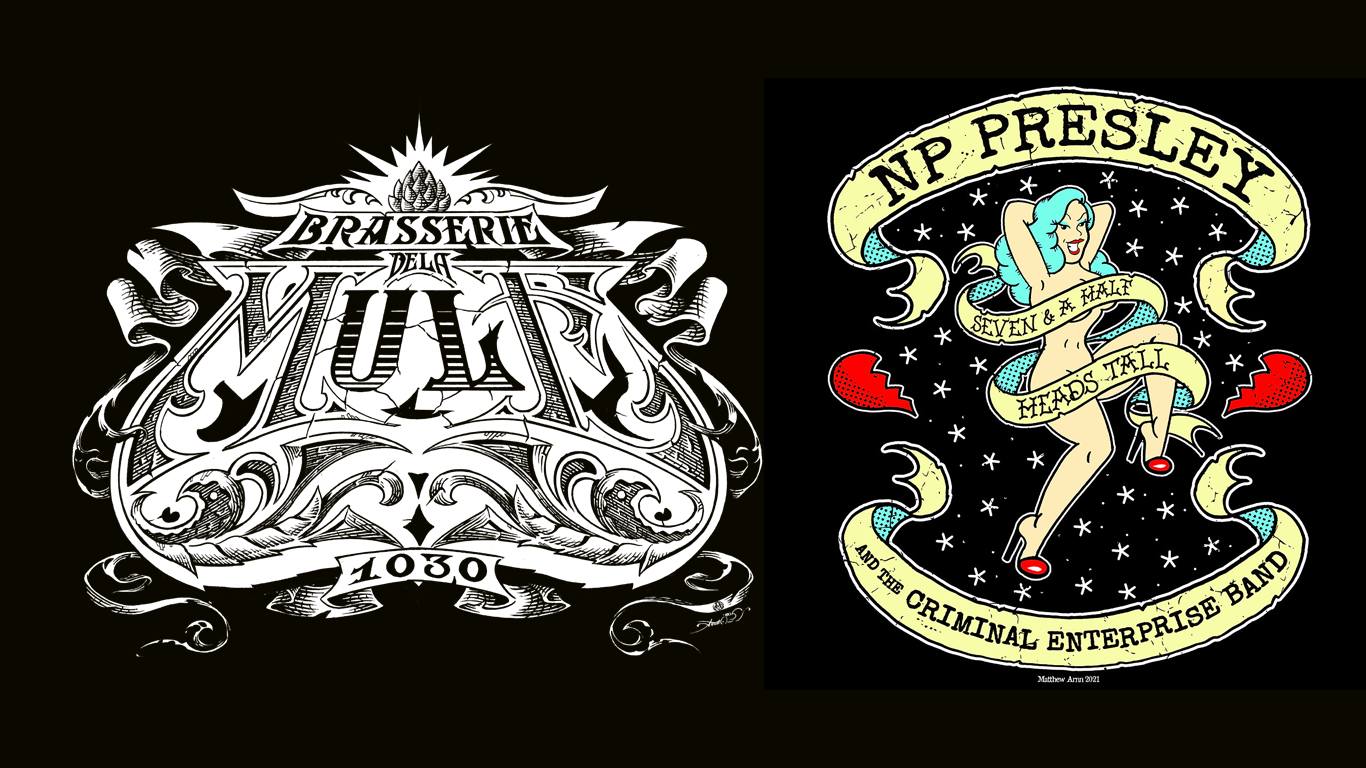 NP Presley is back again with another clusterfuck of new songs and a new back-up band to raise hell with! With tongue firmly planted in cheek, this record is full of loud 'fuck you' anthems, filthy gut wrenched blues and guitar rock leads to melt your ears!

Nathanael Paul Presley is the only living, touring blood relative of Elvis Presley. His mother toured with her cousin, Elvis, in the mid-70’s, later recording her own singles. These deep roots and the royal rock&roll bloodline are the driving forces behind his music. NP Presley has been making records and touring independently since 1993!