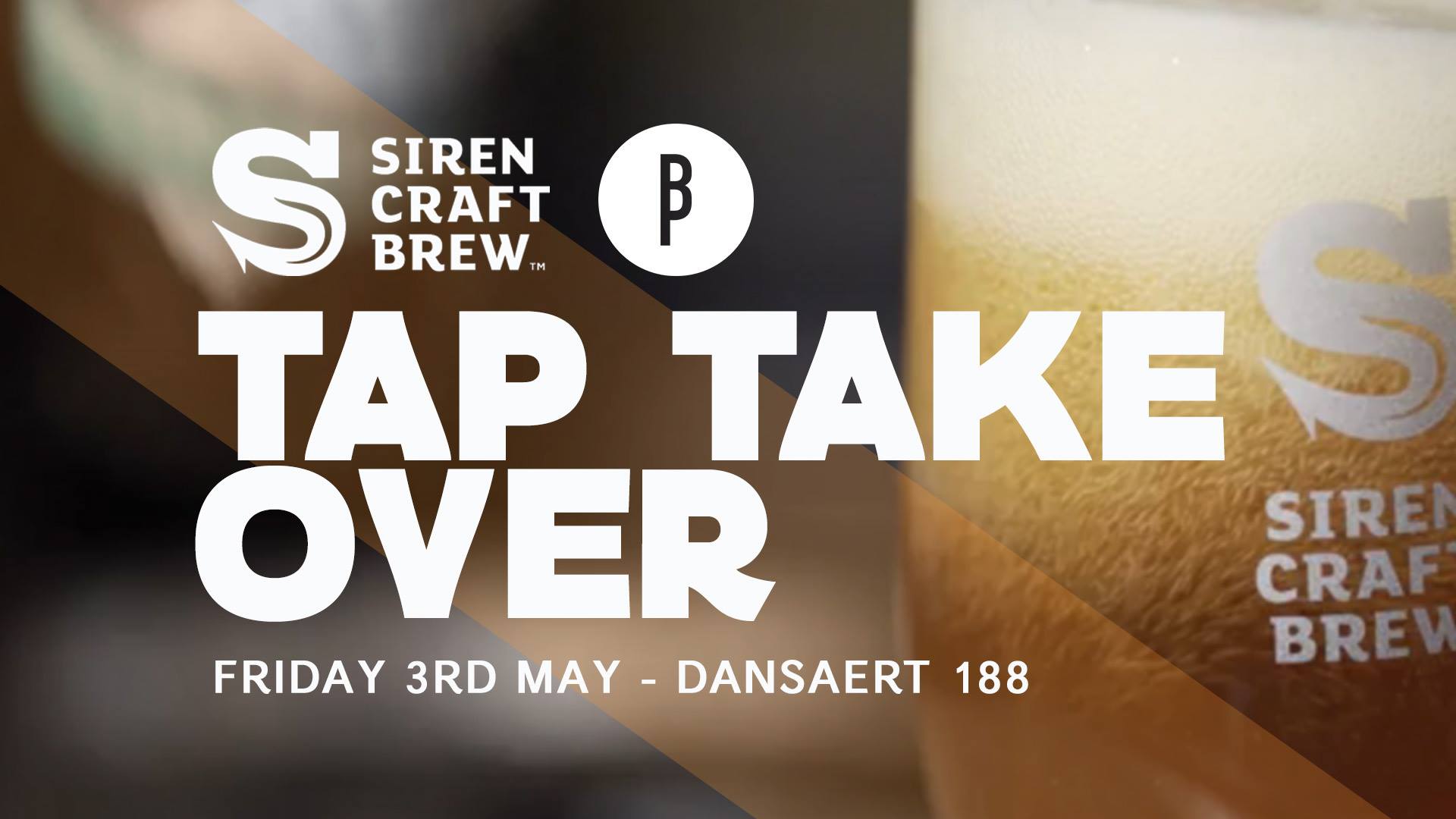 Born in the same year as Brussels Beer Project, Siren is amongst the best breweries in England. In their mind, a very simple idea: to introduce exciting, full-ﬂavoured and forward-thinking beers to as many people as possible. Does it ring a bell? They’re taking control of our taps and bringing 10 exceptional beers, including a DIPA in collab with Northern Monk and an awesome Barrel-Aged Sour Stout!! Will you succumb to the sirens’ song?