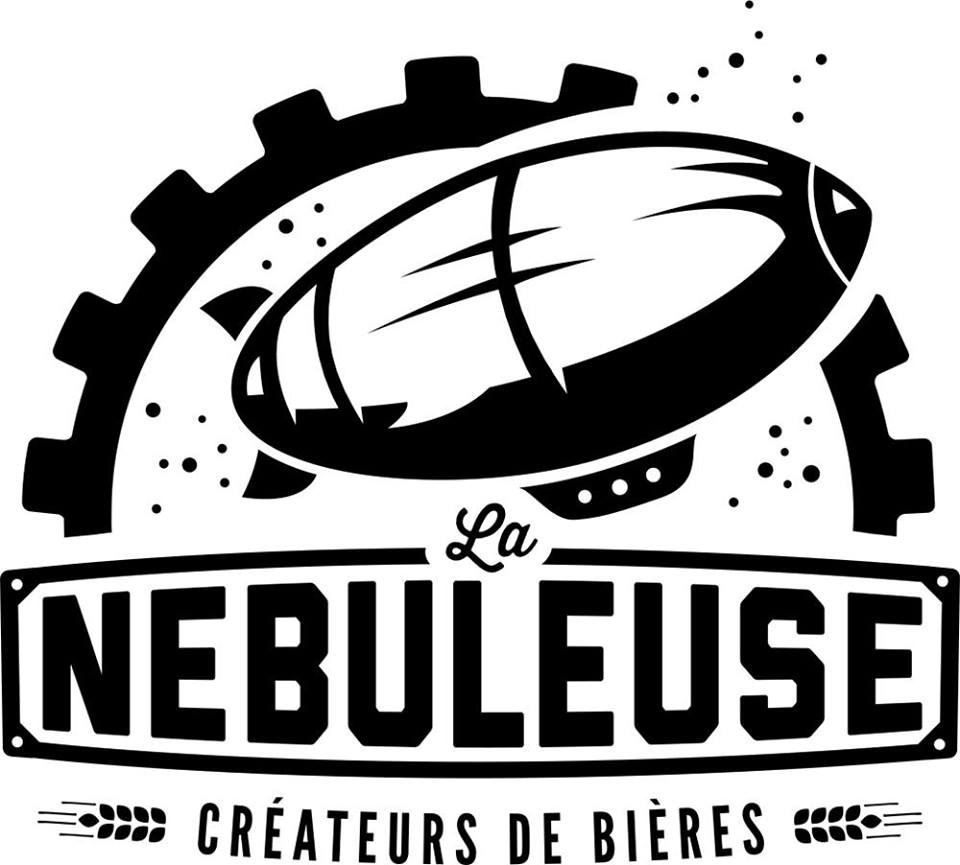 Nicolas, the brewer from our Swiss friends at La Nébuleuse, is coming this Saturday to the Dynamo! The brewery was a hit and one of the most popular when they were invited last year for the SWAFFF festival in Brussels. Now, we gave him a wild card to show us what the country had to offer in terms of food and beers that could be paired with it! He decided he would bring a selection of the best cheeses and charcuteries from the Alps. The brewery worked hard to put a good list of beers together, some of them being totally exclusive for the event and others being a premiere. There will be overly fresh IPAs, juicy pale ales, barrel aged beers and other little gems to be discovered.