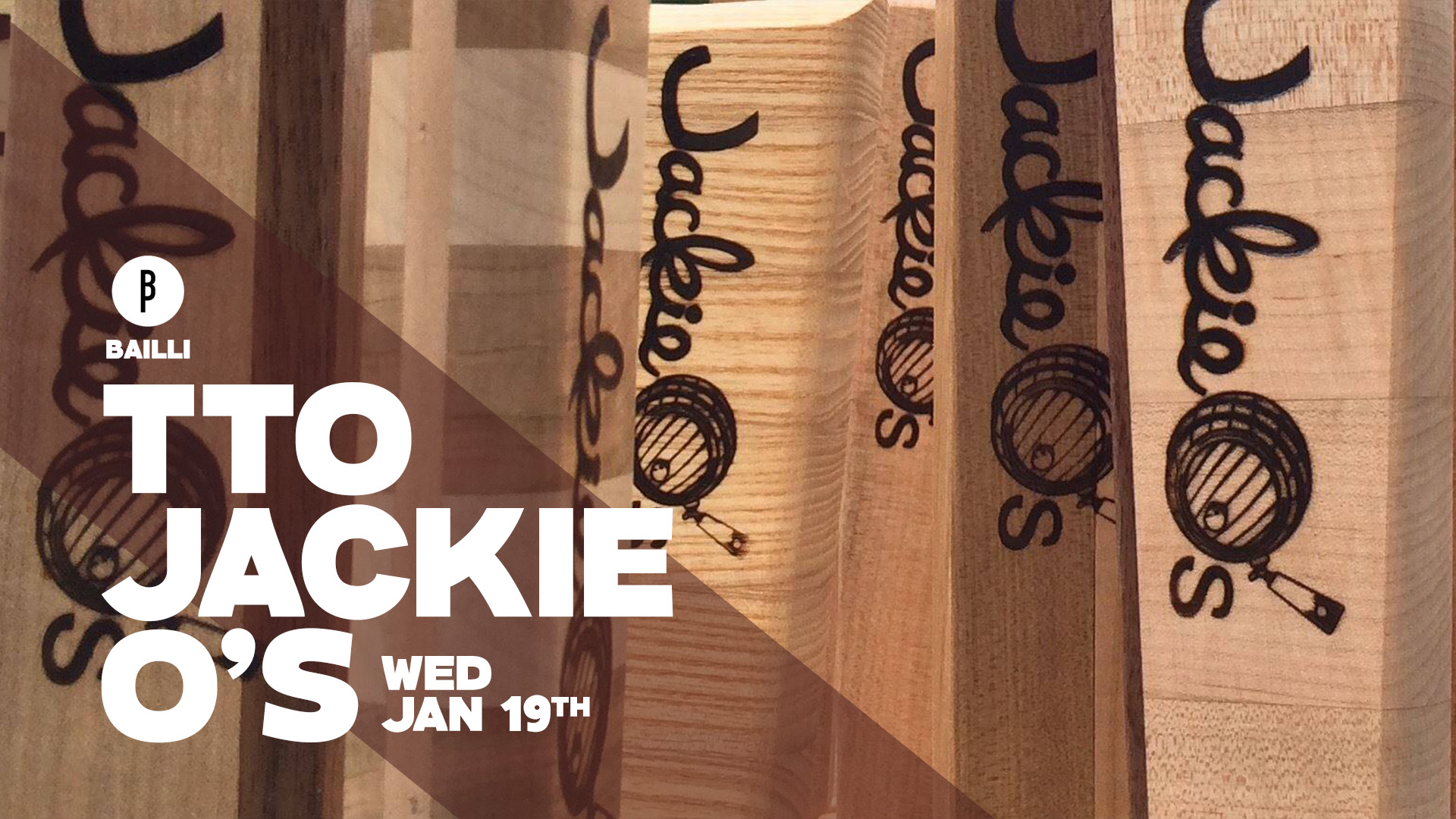 Straight from Ohio, we're presenting you 8 tasty brews from Jackie O's!
Named after owner Art’s mother, Jackie O's has been a US brewery institution since 2007. We’ve had the chance to collab twice with them, and we're now happy to bring you a neat line-up of sours and stouts. Howdy!
+ Google Agenda+ Ajouter à iCalendar

We use cookies on our website to give you the most relevant experience by remembering your preferences and repeat visits. By clicking “Accept All”, you consent to the use of ALL the cookies. However, you may visit "Cookie Settings" to provide a controlled consent.
Cookie SettingsAccept All
Manage consent