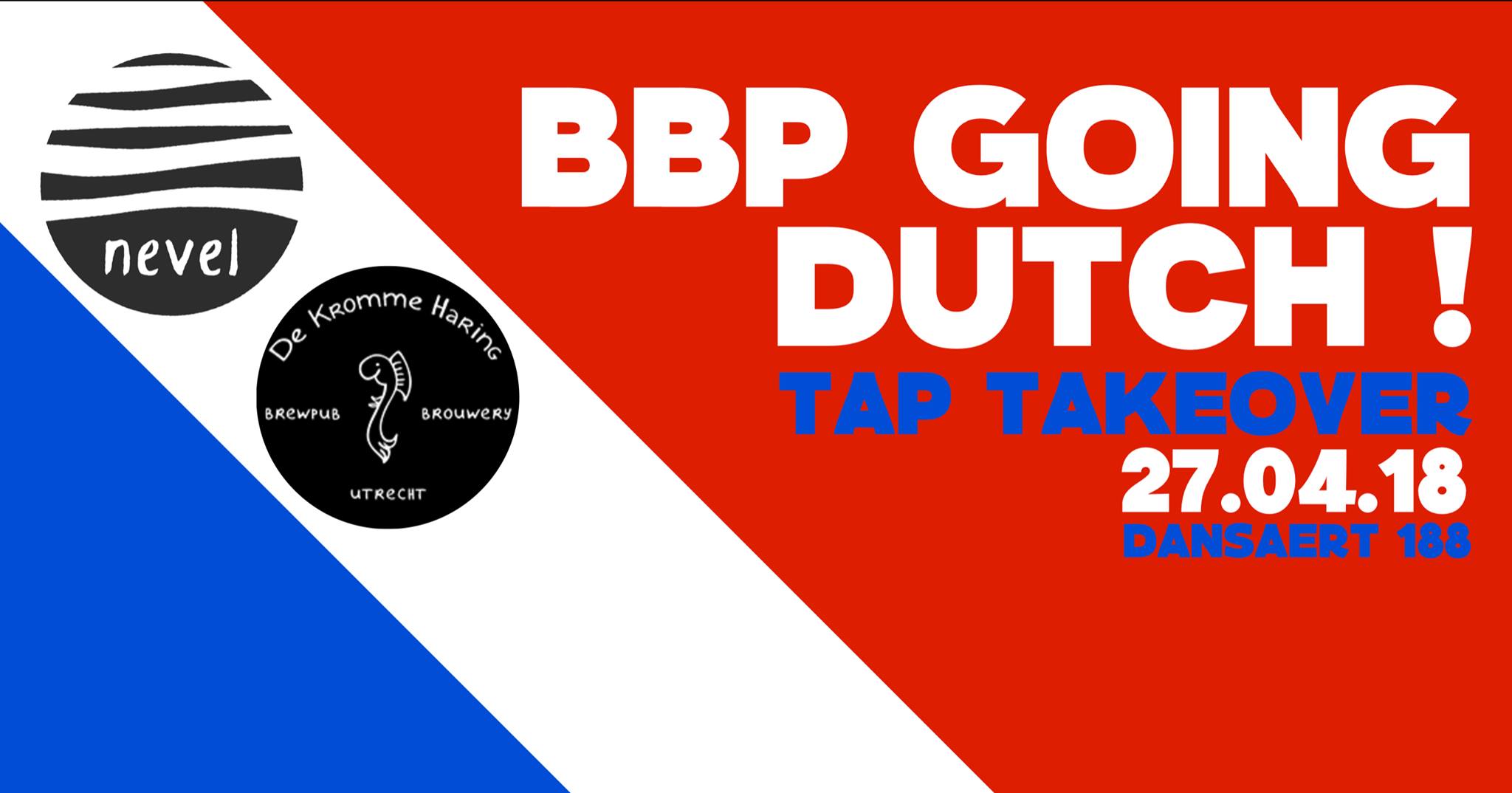 - De Kromme Haring from Utrecht is all about surprising, well-made, delcious and drinkable beers. Biologist and homebrewer Stephen Grigg met beer-afficionado Gijs van Wiechen and in 2016 they opened their own brewpub. Knowing how to work with many different kinds of yeast, both "clean" and "wild", is what sets them apart. The only thing they fear is shitty beer!

- Nevel Artisanal Ales is a sustainable brewery in Nijmegen dedicated to mixed fermentation and wild beer. In 2014 Mattias Gerritsen and Vincent Terpstra started Katjelam in a 20m² space with a second-hand kit. They decided to specialise in mixed fermentation with barrel-aging. In 2016 they were done with their studies, moved to a bigger space (600m²) and changed the name to Nevel!