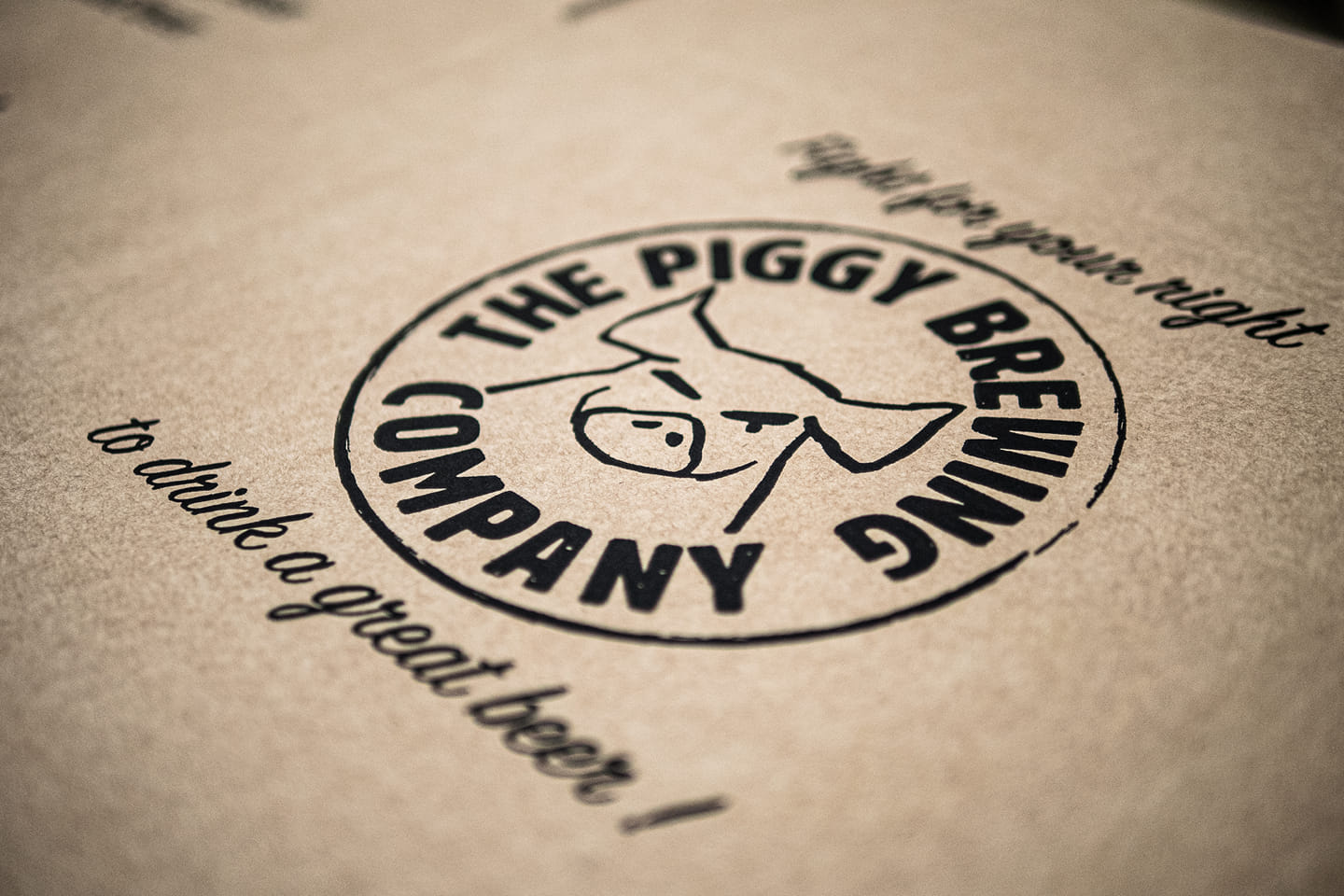 We have fresh kegs coming over from one of the best brewery in France: Piggy Brewing. They are known for the big hoppy beers as well as their monstruous fat serie, which are big imperial stouts. Their cans can be found in Belgium but we don't get their kegs often!
Tap List:
1) Eroica - NEIPA
2) Carte Blanche - Hoppy Wit
3) Pick me Up - Pale Ale
4) Galaxy Cartel - Double IPA
5) Imago - Double IPA
6) Fruit Basket - Pale Ale
7) Monstruous Mexican Cake - Imperial Stout