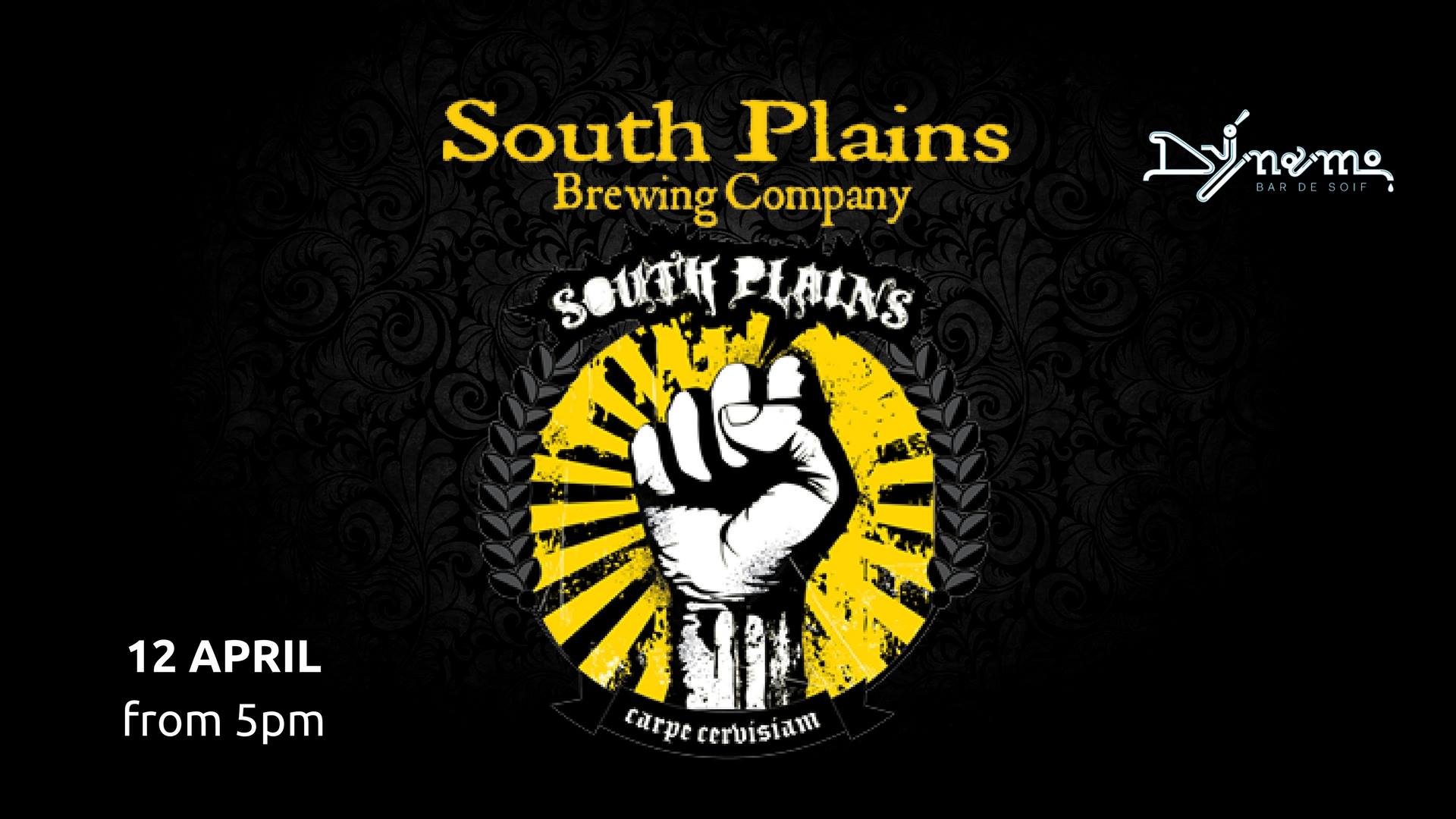 Come and meet Jeffrey Brown, the founder and brewer of South Plains Brewing in Malmo, Sweden. He'll be at the Leuven Innovation Beerfestivalon the weekend and decided to make a stop by the Dynamo on his way. He'll be with us on Thursday 12 with 7 of his beers on tap. As a chef, his beers are highly creative, with a good part of them using fruits and herbs and being on the sour side. And given that Hof ten Dormaal organizes the festival over the weekend, we'll put some of their beers as well!