Ideally placed in the centre of London, and easily accessible by public transport, it is the perfect setting for the UK’s biggest beer festival. During the festival's duration Olympia will host over 55,000 thirsty drinkers across two halls; the larger, and aptly named, ‘Olympia Grand’ - and the slightly smaller, but equally impressive, ‘Olympia National’.

Each hall will have a number of bars serving real ale from hundreds of breweries of all shapes and sizes across the UK, as well as brewery bars where you can try both well-known brews and limited edition beers from some of the UK’s biggest and best real ale brewers.

As well as that there’ll be some fantastic international draught and bottled beers from the likes of Belgium, Germany, the Czech Republic, and the always hugely popular American Cask bar.

Both halls will also have expanded seating areas in 2015, plus some fantastic food and merchandise stalls hand-picked for the festival. 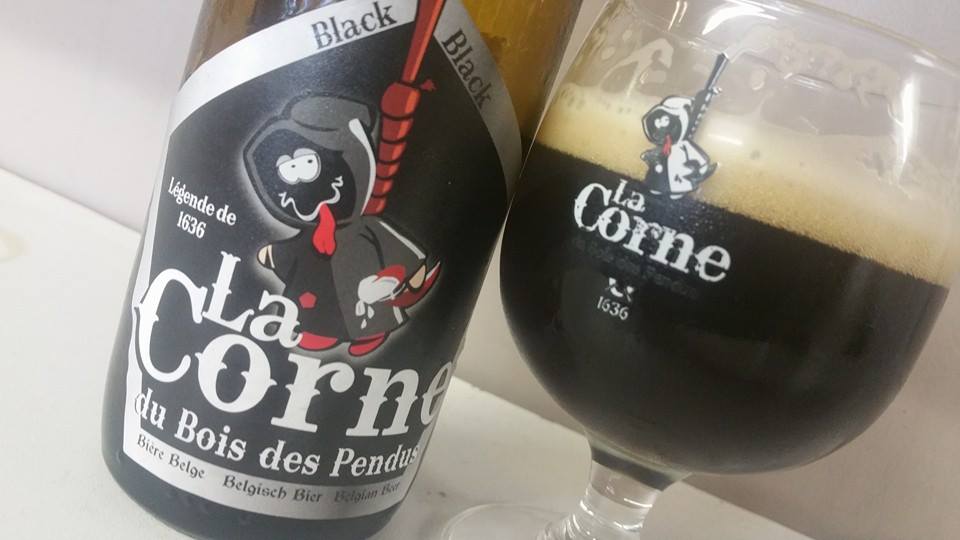